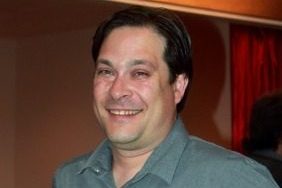 As the Church Administrator, Mike Schadle oversees the rentals, the church services, the building maintenance, and so much more. 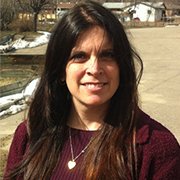 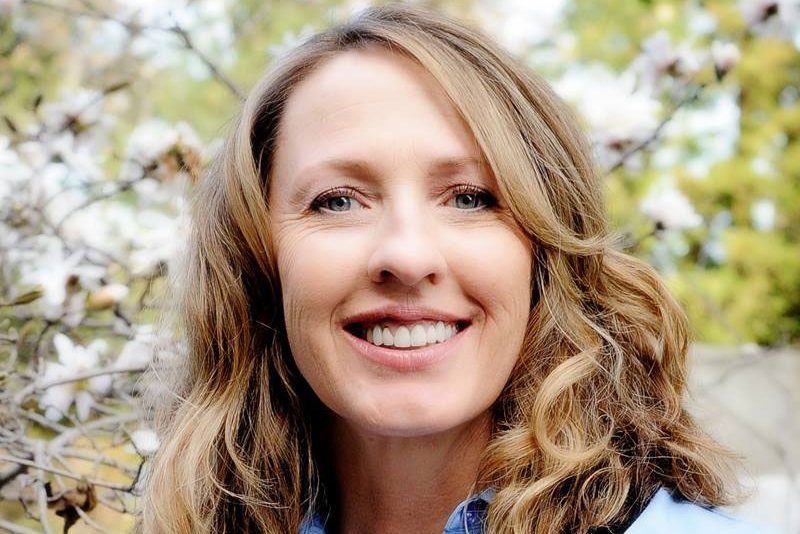 Michele is the director of the Unity of Boulder Sunday School Program. 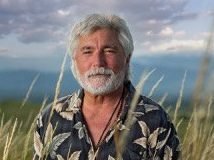 Andy Lenec is the son of Ukrainian refugees who settled in the United States after WW II.  He was brought up bilingually in a bicultural household, giving him an appreciation for the customs and traditions of people from around the world.  His earliest religious experiences were with the Ukrainian Catholic Church, but he soon found that this was just not feeding his soul and embarked on a wonderful spiritual journey that included several decades with Paramahansa Yoganada’s Self Realization Fellowship, 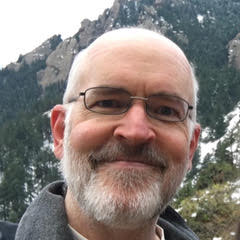 Steve loves to find the expression of Spirit in everything he does, whether it’s hiking, dancing, or speaking.