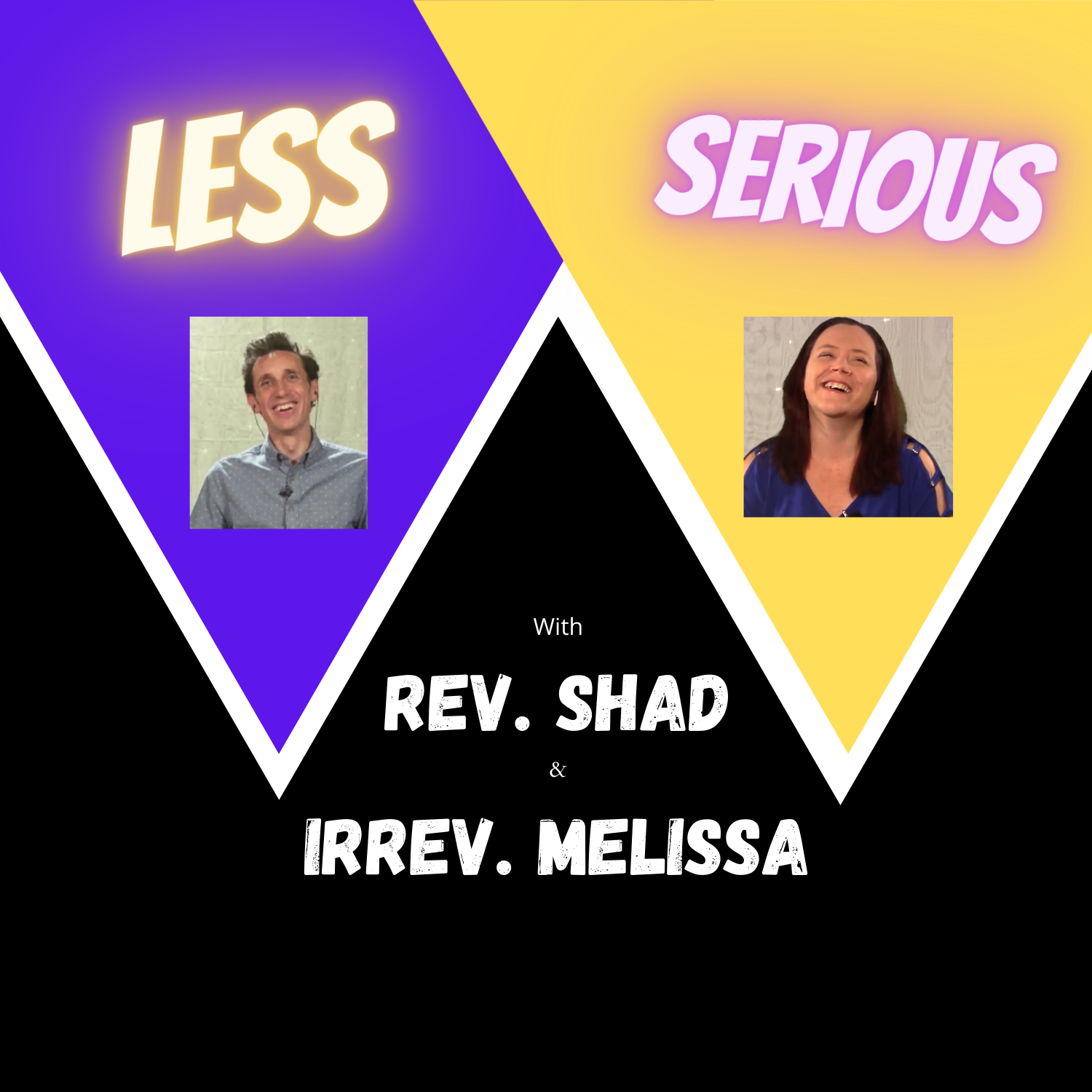 Do Melissa and Shad get to live by different rules? Are the cards dealt the same for each of us? Join us as we explore the Venn Diagram of life and look for points of intersection in the Olympic rings. 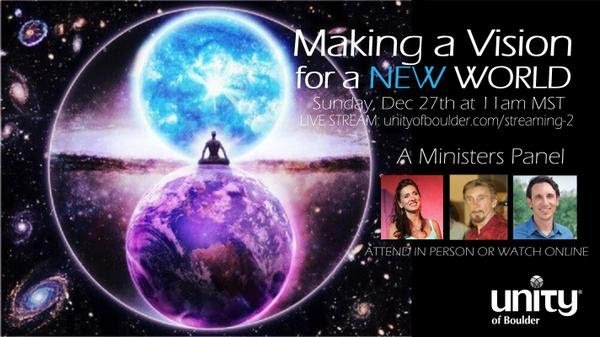 ‘Making A Vision For A New World’ 9 AM service 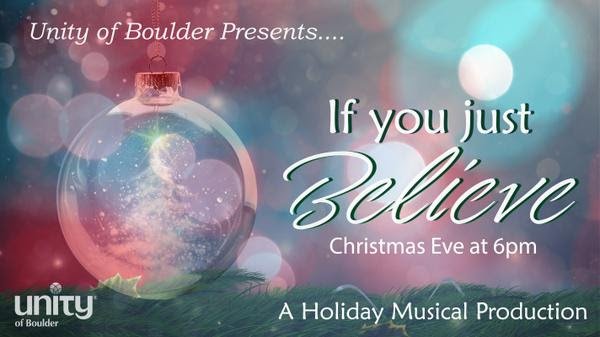 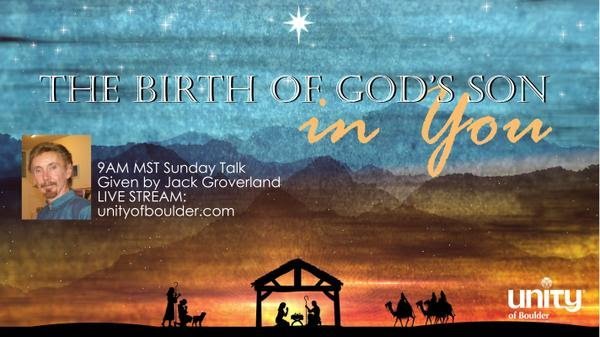 Your purpose in life, your destiny, is to awaken to your Divine Self or Divine Nature.  Yes, we are all created in the image and likeness of God (Genesis 1:26) but we, each one whose soul incarnated into the dimension of world has lost the awareness of his/her Divine Nature. 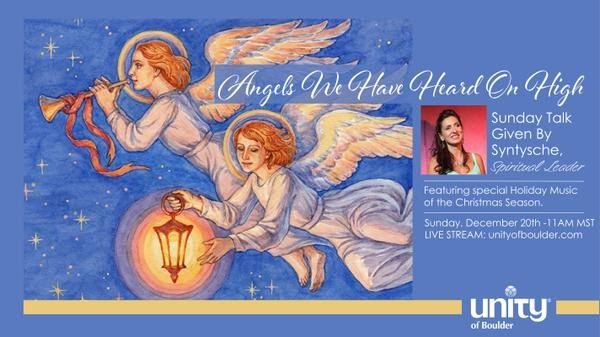 ‘Angels We Have Heard On High’

“Sweetly singing o’re the plains, And the mountains in reply, Echoing their joyous strains …” 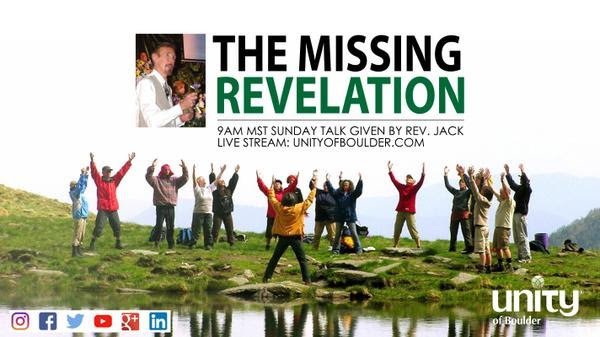 A lesser known guru, Sri Vishibraman, believed he could enlighten everyone in a crowd of people using what he said was the most enlightening story in the whole Bible.  This all happened a few years ago, but Sri Vishibraman was only able to bring enlightenment to just two people of the seventy five people who participated.  Most of the seventy-three others claimed that two people claiming to be enlightened were faking it.  Thus, the guru never became well know and 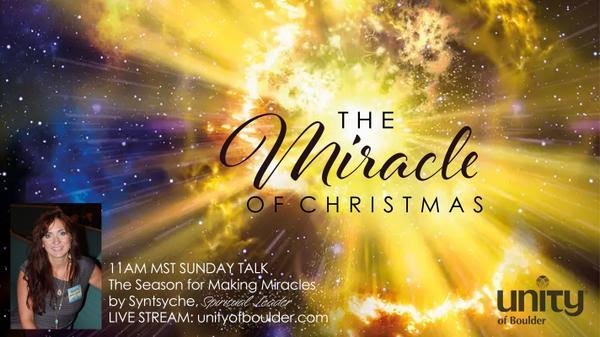 ‘The Miracle of Christmas’

“Now is the time…”   People thought Jesus didn’t respect the old law because He fulfilled it so easily, and Hi did such amazing things.  Sight was restored to the blind, hungry multitudes were miraculously fed, even the dead were brought back to life.  Everywhere He went He left a trail of puzzling miracles in His wake.

When you see something wrong who’s responsibility is it to fix? What happens when you say “someone should fix that”? Who is that someone? Also what does dog poop and sprinkler systems have to do with our practice to becoming the best versions of ourselves? 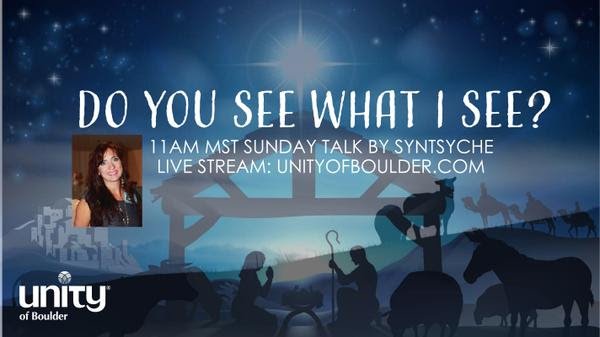 Join us for a profound and personal experience of the concept of what Christ’s birth means to you in your own unfoldment. 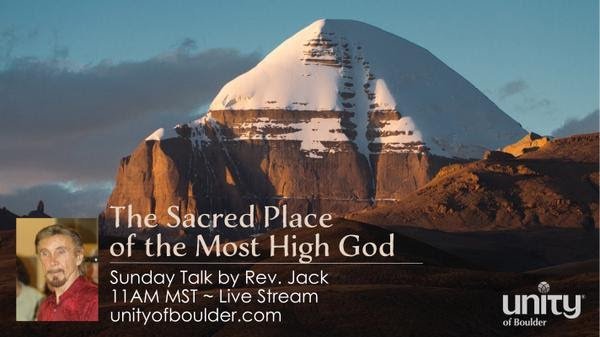 ‘ The Sacred Place of the Most High ‘

People travel far and wide to sacred shrines, temples and holy places ever attempting to encounter the Presence of God.  Others have traveled to ashrams in India and the mountains of Tibet to find and enlightened guru who will open their hearts and minds to the enlightened state of consciousness.  I have traveled to a few sacred places in Israel which were interesting, but evoked no holy awareness.

Does the physical body come into play when it comes to a spiritual practice? What aspects of physical health help or hurt as it relates to our spirituality? In episode 17 our hosts jump into just those questions!